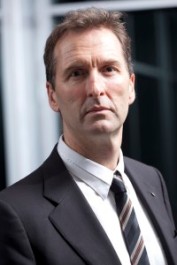 Today we meet Paul Hardisty who chooses his secret library as part of the blog tour for his latest novel, Reconciliation for the Dead. Paul has what you might call a back story so I will simply refer you to his official biography and let you work out which bits of his experience come through in his writing. He writes…

I have chosen one autobiography, one literary novel (in French), and one thriller. All have affected me deeply, in one way or another, and all are perhaps not as well-known as they should be.

The Way of a Transgressor by Negley Farson 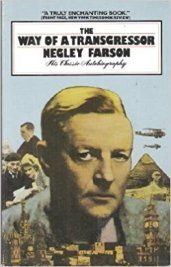 This is my father’s favourite book, and he introduced it to me when I was sixteen, when he thought I would be old enough to start to appreciate it. Negley Farson was, for his time, a complete oddball. He grew up at the beginning of the last century, and despite humble origins, went on to have the kind of eccentric, adventurous life that many might dream of, but few will ever realise. The Way of a Transgressor is an autobiography of Farson’s first thirty years, by which time he had sold arms in Imperial Russia, met Tsar Nicholas II and Lenin, witnessed the Russian Revolution, and lived in an isolated cabin in the Canadian north for two years surviving only on what he could grow, shoot and fish. Farson lived life on his own terms, and in doing so travelled the world and saw history as it happened. As soon as I read it, I knew I wanted to be like him. And while I cannot claim to have come close to living the life he did, his writings have inspired me to push further and take chances in a way I might not have otherwise. Thanks, Negley, and thanks Dad.

Get The Way of a Transgressor here. 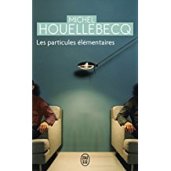 French is my mother tongue and I read extensively in French (so much better than reading the translation, Atomised).  This novel, by one of France’s most controversial contemporary writers, has had a profound effect on me, and on my writing. Houellebecq’s style is terse and robust, and his subject matter is utterly modern – the loss of religion and higher purpose in society, the battle of the sexes in the developing world now escalating to full out war, the degradation of the planet’s environment, and the increasing isolation of the individual driven by technology and the breakdown of family and society. Dark stuff, and challenging to read, but for me, his work makes the case for what I believe should be the novel’s main purpose – to reflect the times in which we live, in a way that rapportage, documentary or simple memoir cannot.

Night Over Water by Ken Follett 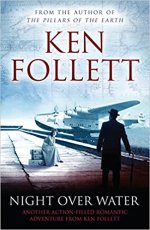 This is the thriller on my list, and although there are many others I could have chosen, for some reason this one sticks in my mind, and is relatively less well known than others in the genre. Set aboard the last flight of the Pan American Clipper flying from Britain to New York during the first few days of WWII, Follett gives us intrigue, mystery and a range of strong and unforgettable characters whose fates slowly intertwine during the 24 hour voyage. There are strong messages about the curse of totalitarianism and women controlling their own destinies.  It was one of the first thrillers I read, and it showed me what could be accomplished within the genre, not only in terms of entertainment, but in social commentary.

Get Night Over Water here.

I may not have had to survive a bomb blast but at least I have read one of Paul’s picks! Check out Reconciliation for the Dead, visit the other blogs on the tour, and come back next week when the secret library reopens for business! 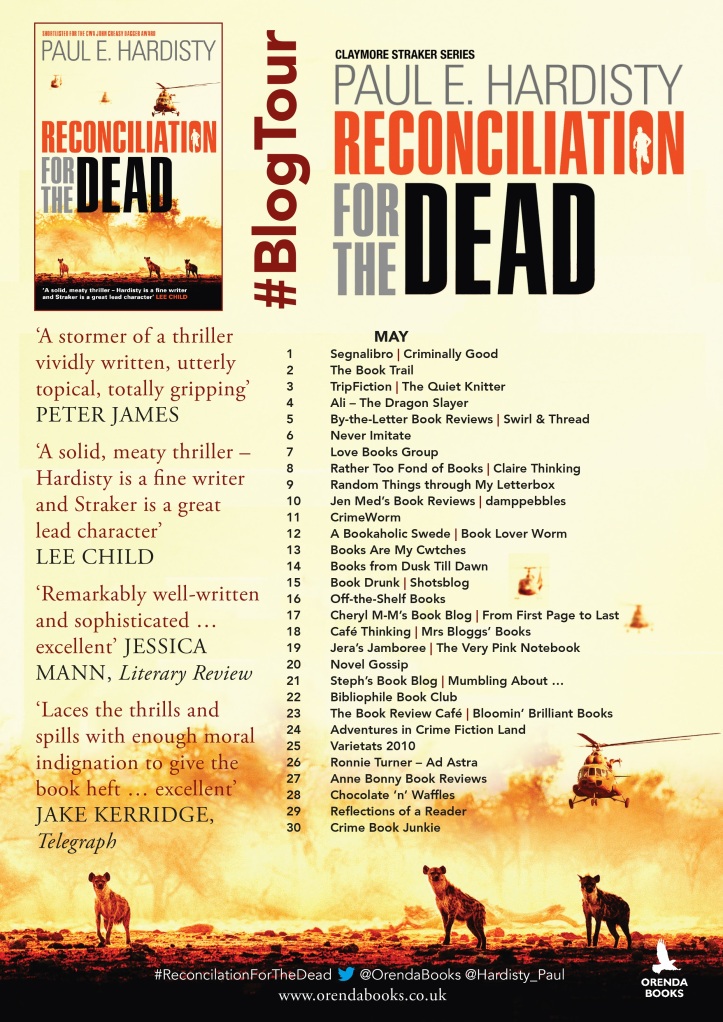