Earlier this week, we marked the lengthening days with the excellent Night Trains and today we welcome Simone Buchholz to the Secret Library as part of the blog tour for her new novel Blue Night, an award-winning slice of Hamburg Noir. And by award-winning, we mean the Crime Cologne Award and the runner up slot on the German Crime Fiction Prize. She lives in Sankt Pauli with her family. Here she describes three books that don’t get the exposure they deserve:

Suddenly, there she was, after all the male voices from my dad’s bookcase that had fed me in my youth, after Hemingway, Henry Miller, and John le Carré, after Salinger and the French guys that you met when you spent a lot of time as a student in smoke-filled cafés – Dorothy Parker’s was the first woman’s voice that completely blew me away. That acerbic wit, that wisdom, that sense of humour, combined with that deep shock at what it means to be human – what a hammer. I resolved: from now on, I won’t settle for anything less, either in reading or in writing. Since then Dorothy Parker’s been the bar against which I measure everything that I put down on paper. Obviously, I fail every day to come anywhere close to her.

The Lover by Marguerite Duras 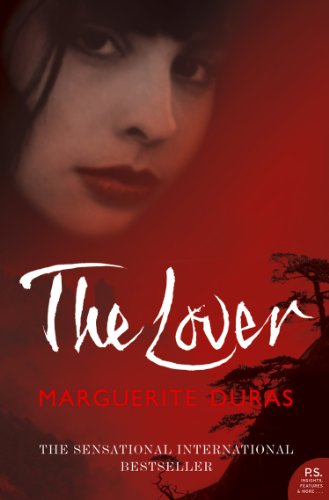 I was in my early twenties and in love with a much older man when this book crossed my path, translated from French into German by Ilma Rakusa. At first I only found it intriguing. Somehow sexy. Exotic. (Even now, the word “Indochina” stirs up strange, embarrassing things within me.) But then I realised what an incredible female character was speaking there. And that it wasn’t just any old figure, but Marguerite Duras herself. Who was obviously one of the most courageous young girls you could imagine. There’s this incredibly young French schoolgirl, practically still a child: her mother’s mad and drinks, her big brother’s an arsehole, her little brother’s dead, and she’s having self-reliant, self-confident sex with a man who is a good ten years older, this Chinese man who is way too rich. No part of what she’s doing is OK, socially speaking, but she does it anyway just because she wants to. The woman is totally punk. Female characters in books have to be like that so that every other woman can cut a few slices of it and serve it up on toast/in a sandwich.

Get The Lover here. 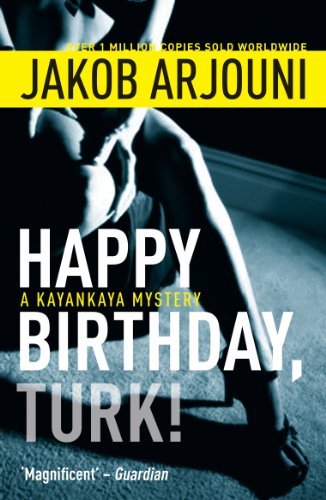 Frankfurt is the city where I first experienced filth, drugs and crime. In contrast to the small town half an hour away where I grew up, the banking city and its famous station district seemed very dangerous to me, and very exciting. I spent loads of time there. I was thrilled by the fact that Jakob Arjouni picked that same city to transform the American hardboiled novel into German literature, because it worked brilliantly. Frankfurt could be just as grey, cool and hopeless as L.A. or New York in film noir, even if it was a lot smaller, but it met the basic requirements for that kind of setting: internationalism and loads of different, contrasting corners, most of them more dark than light. And the main character Kemal Kayankaya, a Turkish private detective, brought everything a good antihero needs: homelessness, dry humour, too many cigarettes, low-level alcoholism and a weakness for getting into fights and difficult women. For me it’s still THE German noir.

Thanks Simone for adding to my TBR pile!

Don’t forget to look at previous nominations for the Secret Library – and to the other participants in the Blue Night blog tour! And check out Blue Night itself here.